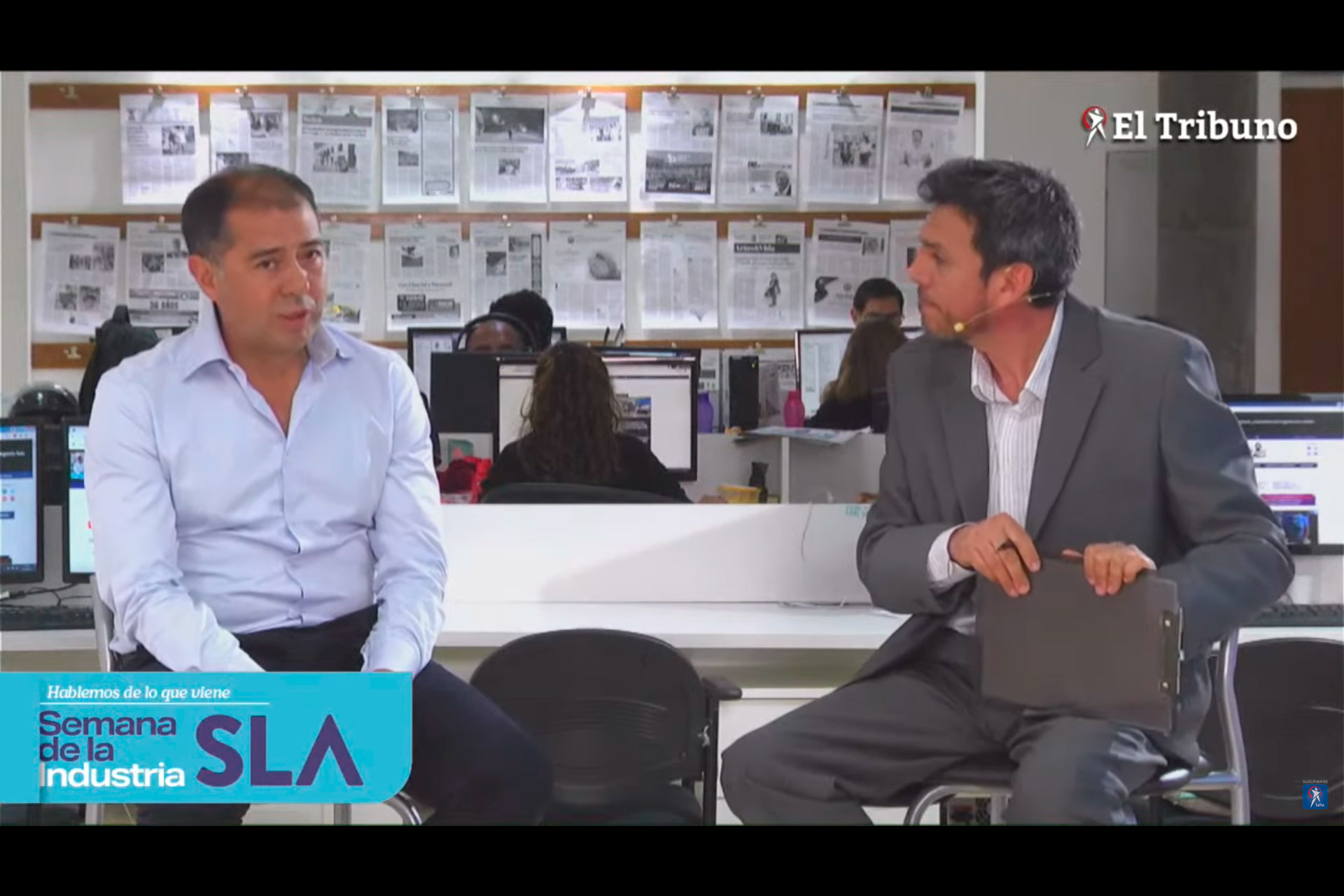 SEPTEMBER 2021. As part of the Industry Day celebrations and as part of the cycle of conferences organized by the newspaper El Tribuno de Salta under the title “Let’s talk about what is coming” (“Hablemos de lo que viene”), Diego Ruiz, president of Ingenio San Isidro, presented a lecture on “Adding value for food industry exports”.

The cycle, which was developed under a virtual/digital multiplatform concept, was greatly attended and was praised by various sectors of the regional and national industrial activity for its valuable contribution to the growth prospects of Salta and the country.

Full interview in the following link: 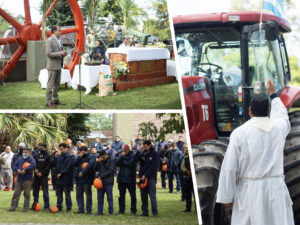 MAY 2021. After intense maintenance and improvement work on our production infrastructure, on May 17, we started a new harvest season. As usual, the s[...] 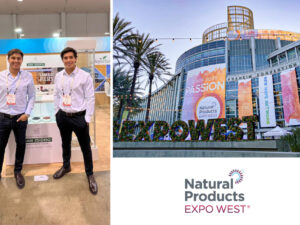 MARCH 2022. Ingenio San Isidro was present as an exhibitor at EXPOWEST 2022, which took place from March 8th to 12th in California, United States. The[...] 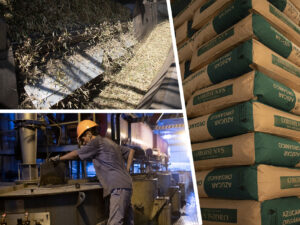 EXCELLENT RESULT OF OUR 2021 CAMPAIGN

DECEMBER 2021. We are happy to have concluded our 2021 campaign with excellent results. A new harvest that shows us, once again, excellent commercial [...]